Odessa is a sea port city in Ukraine. In addition to being a birthplace of my father and hometown of his family line, Odessa is famous for local storytellers, comedians and jokesters.

This time it was no joke – Yury Zakharevich had a fabulous night in Odessa. He set 3 outstanding milestone world records in the 100kg category – 200kg snatch, 240kg cj and 440kg total! 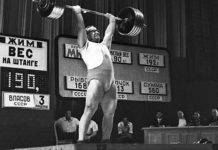 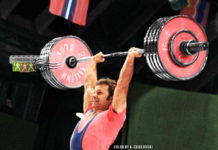 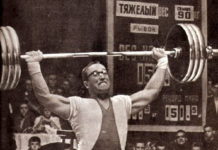