In two years, Taranenko became an Olympic champion in this class at the 1980 Summer Olympics in Moscow.

In 10 years, while competing in the super heavyweight class, Leonid Taranenko clean-and-jerked 266kg in Canberra, Australia. This world record stays active today. As of now, no other athlete lifted more in the official competitions. 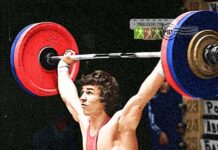 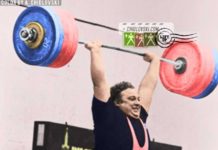