Домой Gold history weightlifting Jim George Winning His 1st Medal at the Worlds in Munich in...

Jim George (born in 1935) was one of the world class athletes of the legendary Team USA of the Bob Hoffman’s era in this sport. Bronze medal in Munich was his first medal at the World Championships.

In 1959, Jim George became a champion of the Pan American Games in Chicago. He also authored two world records in his career. 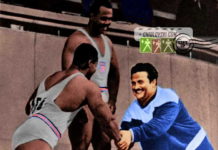 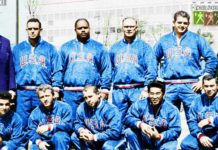 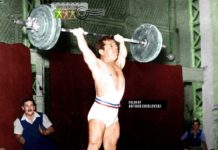